Private Music Lessons of All Ages and Levels 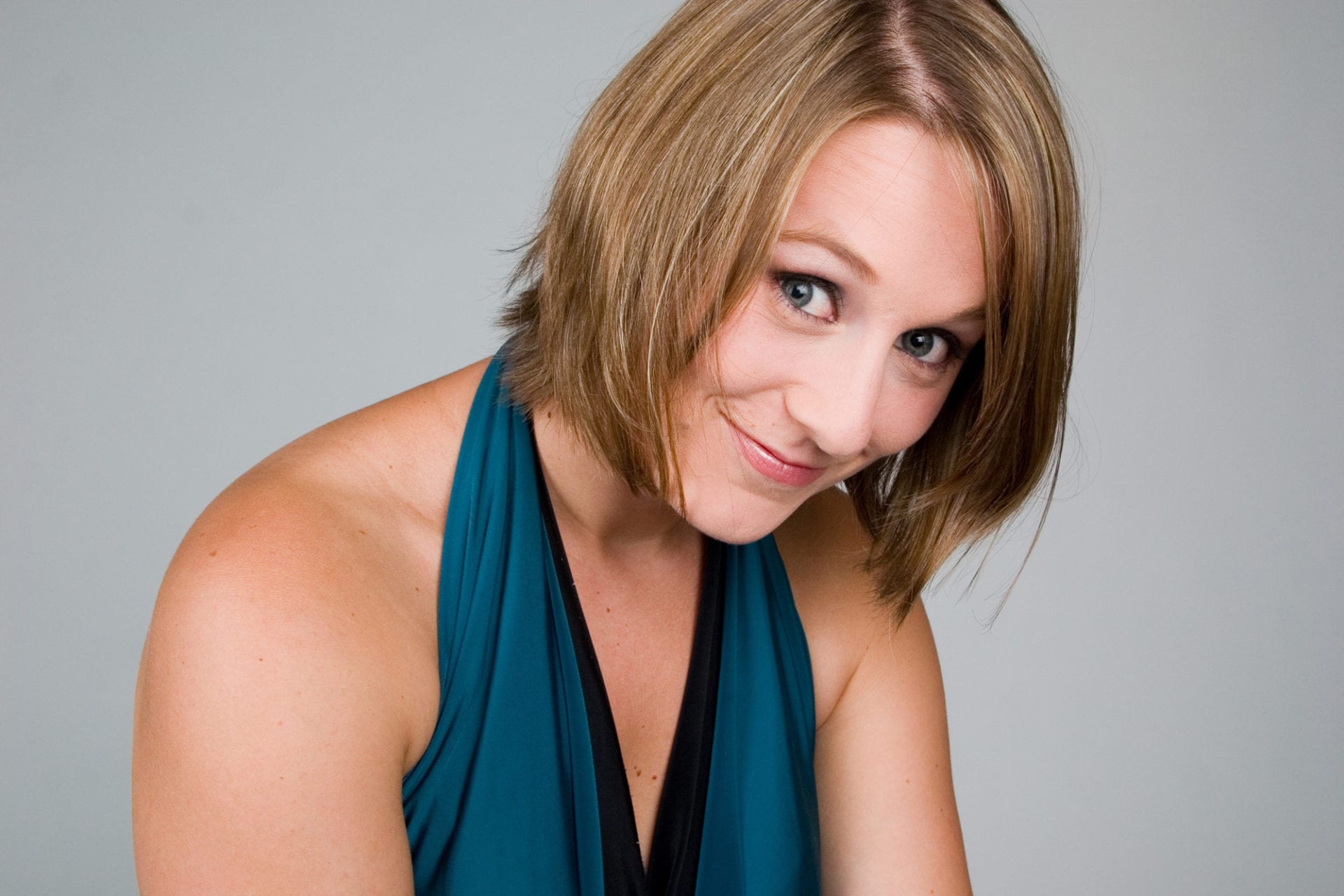 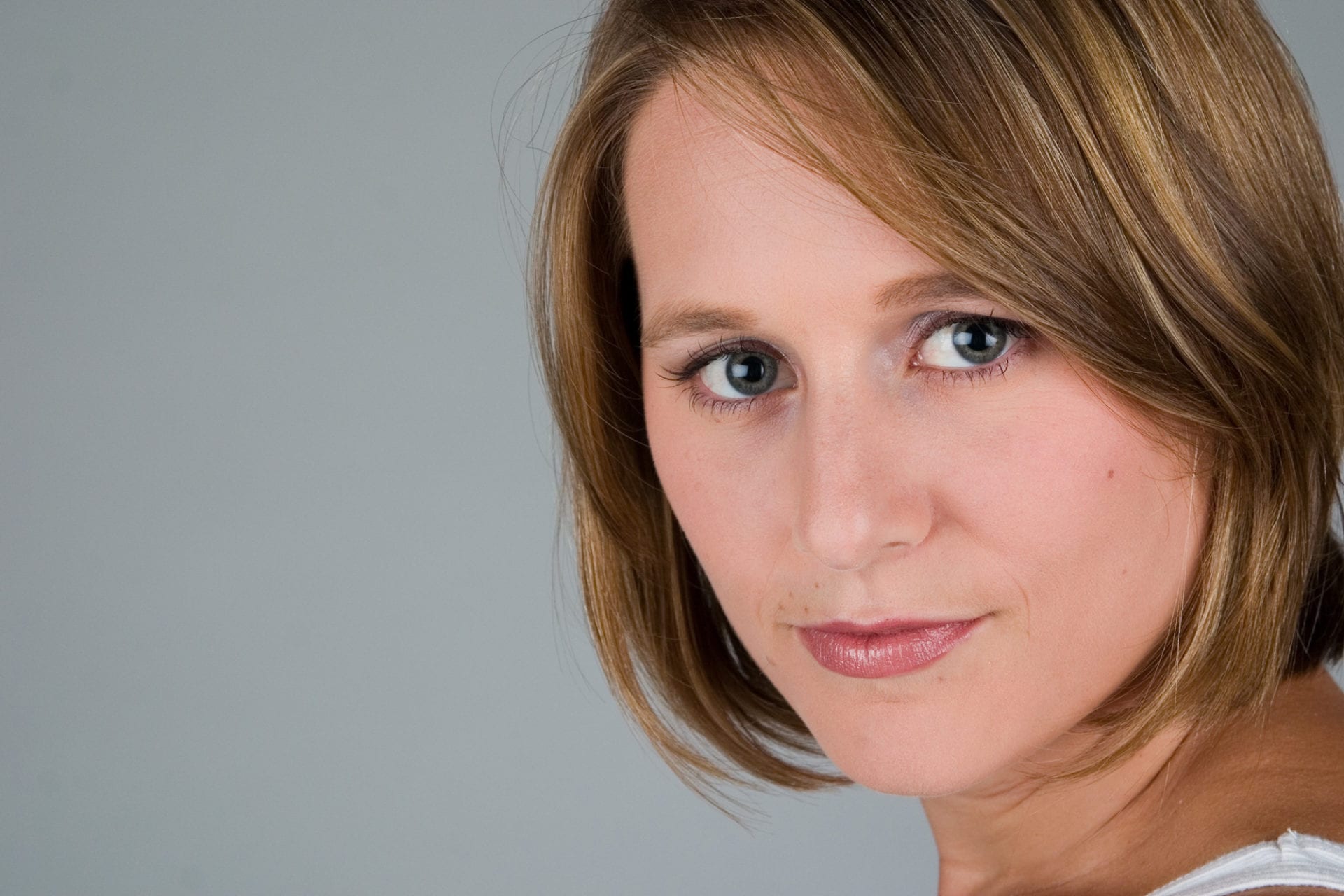 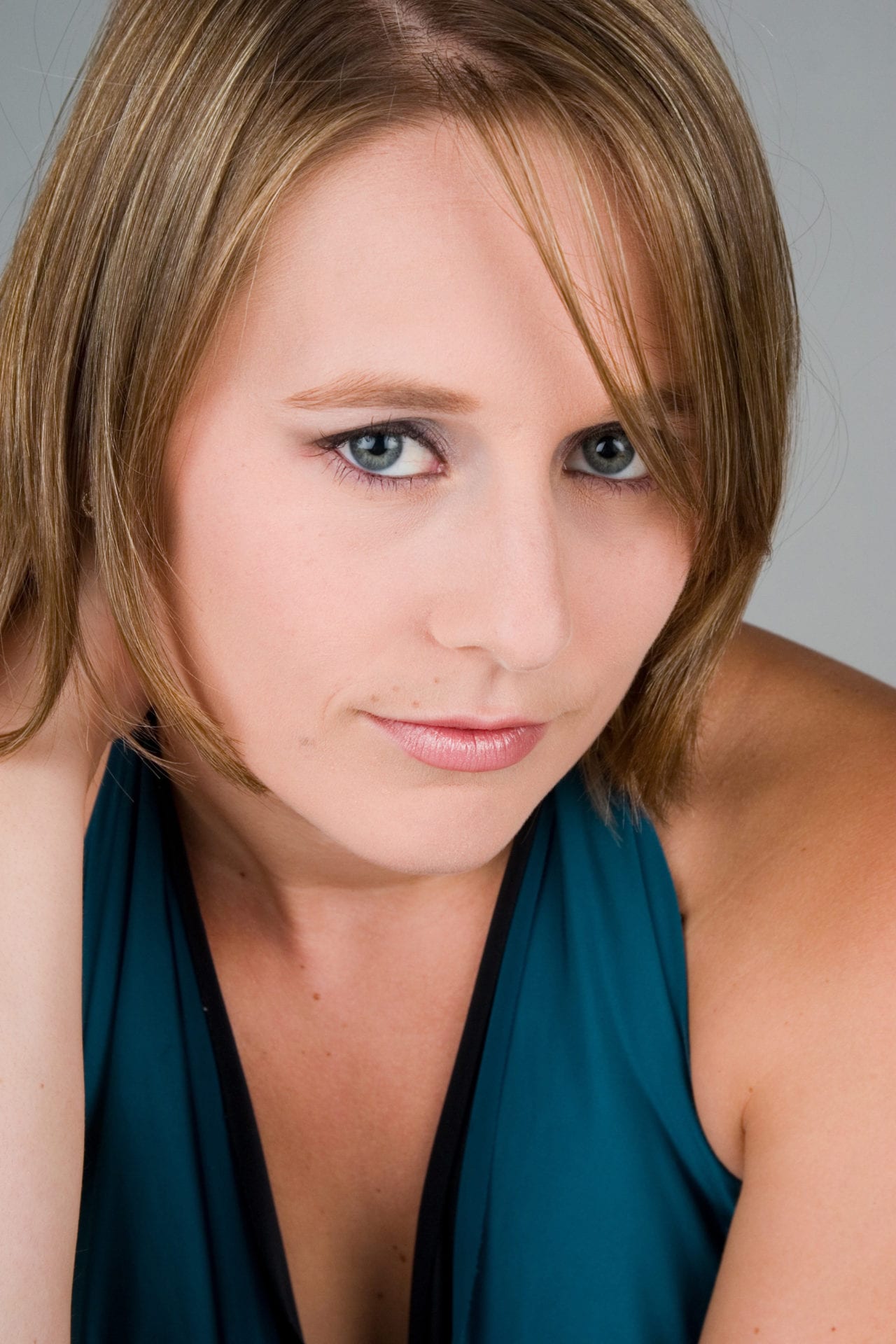 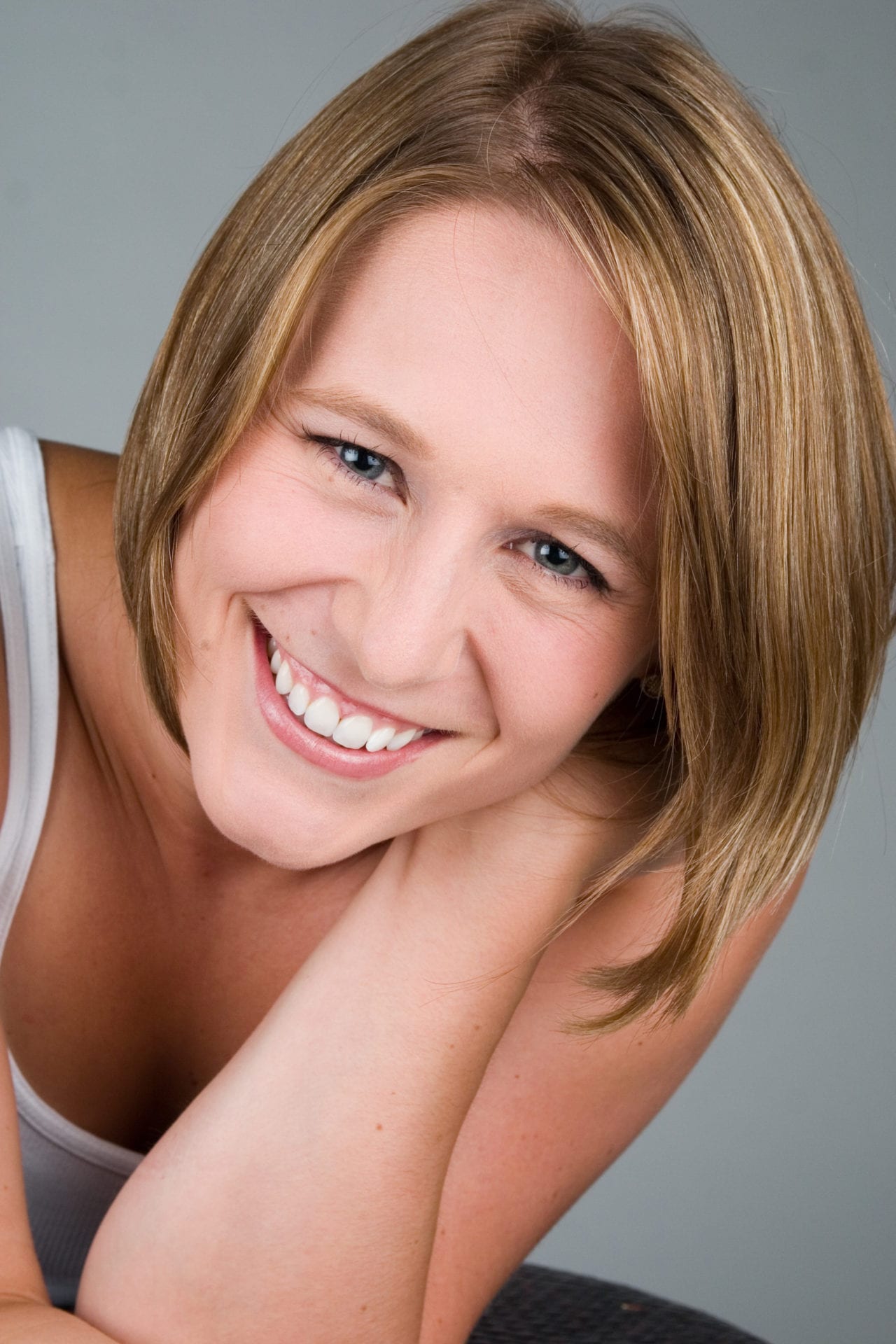 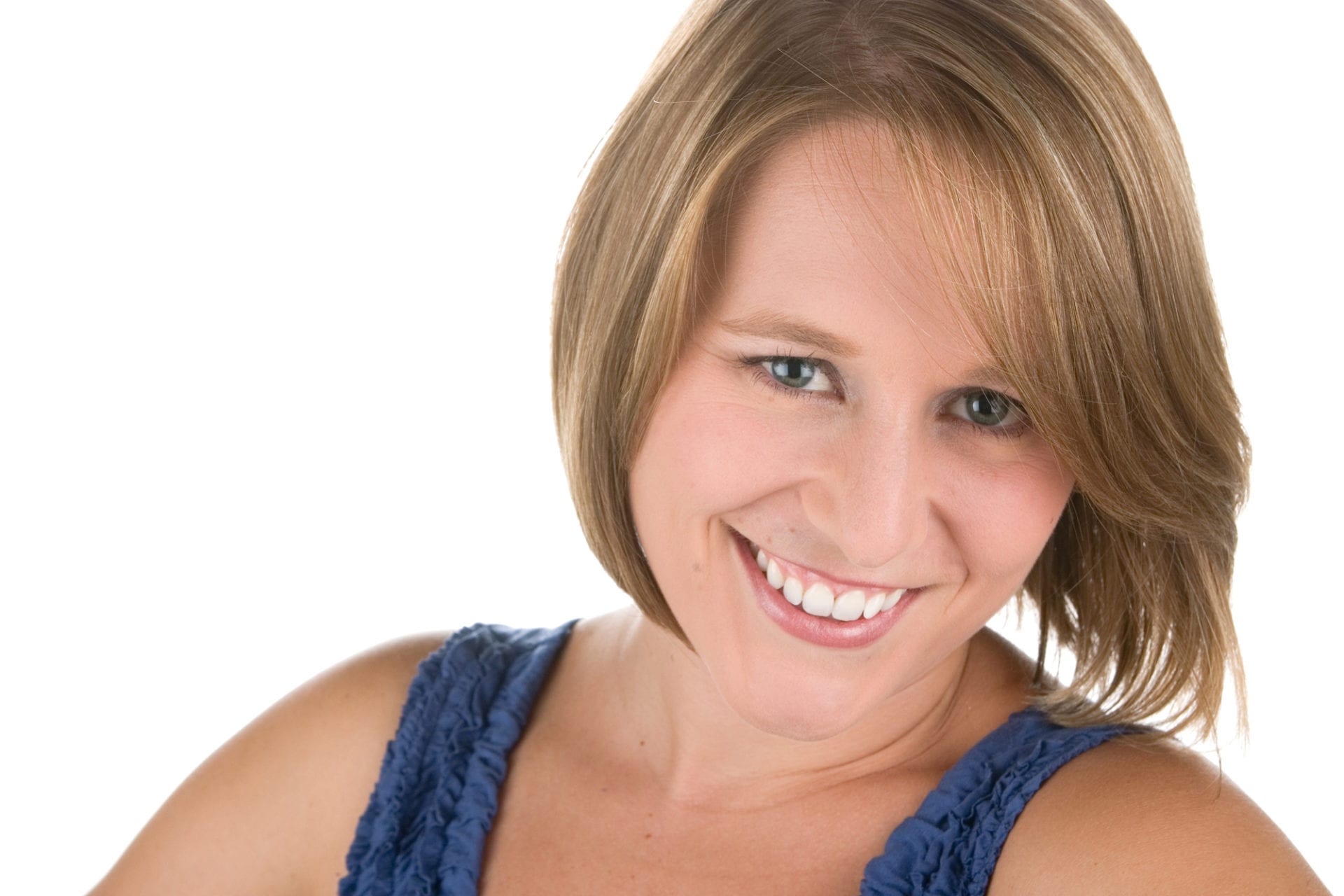 Emily Knox Kuhn is a proud St. Louis native who has been performing since a very young age. Emily earned her BFA in Musical Theater from Penn State University and spent over five years performing in New York City original musical workshops, in shows on the Norwegian Cruise Line and off-broadway shows.  Emily worked with Rosie O’Donnell’s Theatre Kids in New York for two years and was the musical director of the Muny Kids in St. Louis for four years.  Since 2011, Emily has been teaching music, drama and choreographing at Villa Duchesne High School.  Emily’s expertise in these various areas of the arts, music and teaching (including voice, acting, piano, ukulele and guitar) has led to her successful private music studio for aspiring singers and musicians of all ages and levels, based in St. Louis.  In her spare time, Emily enjoys DIY craft projects, songwriting, and spending time with her family, husband Clayton and daughter Nora. They are excited to welcome the arrival of a baby boy in March! 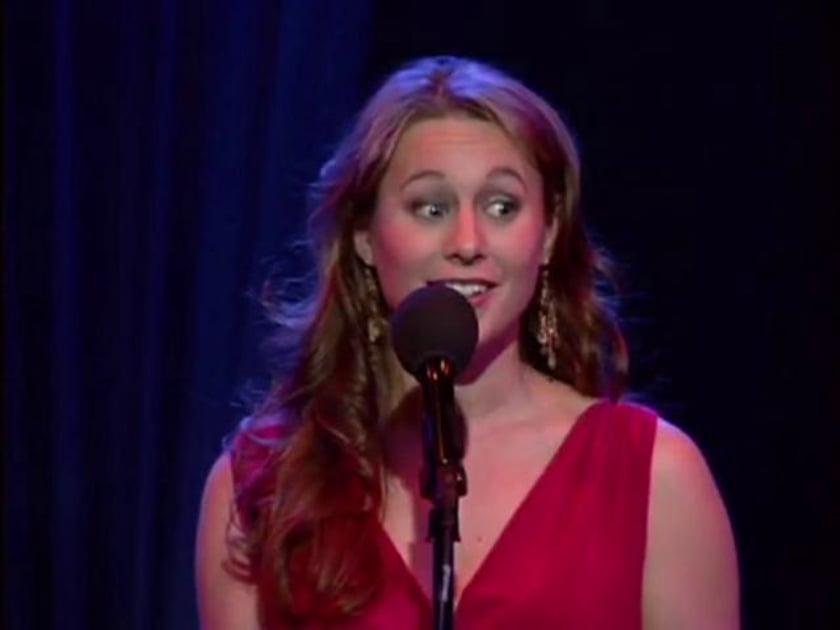 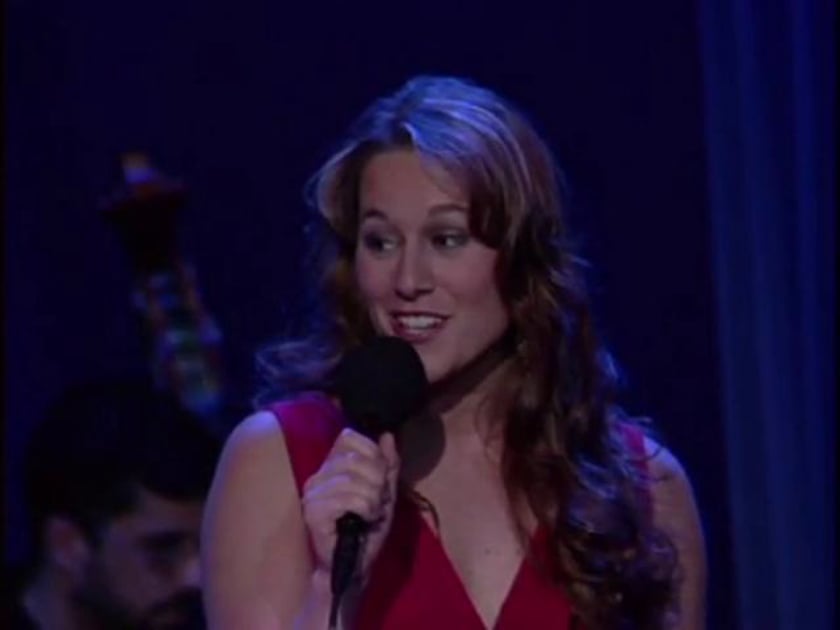